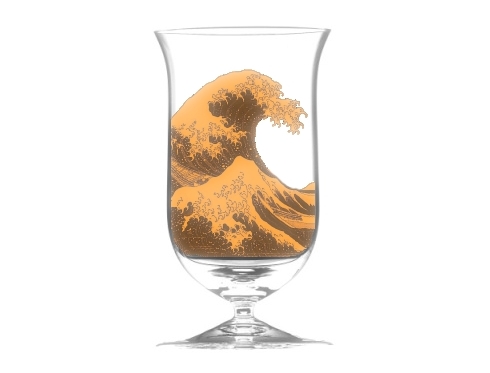 Drams from the rising sun have won the two main categories at the 2008 World Whisky Awards.

The consistent success of Japanese whisky in the top international awards has been going on for seven years now. They first won a "Best of the Best" prize back in 2001.

I have always been a bit shy of comparisons with the 1976 "Judgement of Paris" in which New World wines proved they were at least the equal of Europe`s best. That was a real revolution and the wine world has never been the same since. However, in a year in which Japan has won the two most important prizes at one of the key international awards, it does seem whisky has been changed quite fundamentally by the advent of Japanese malts.

The awards, which are run by Whisky Magazine, were announced at the World Whiskies Conference in Glasgow on April 16. Thanks to the The Scotch Blog for live blogging the results.
Email Post