Japanese drams at the Pavillon Gabriel 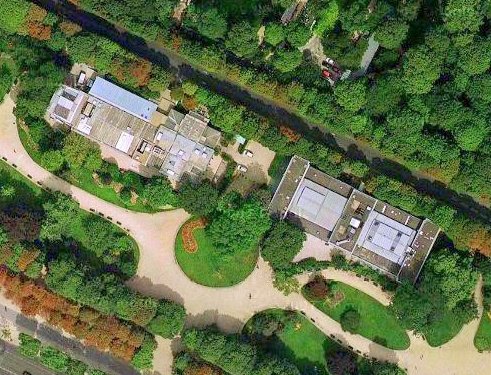 If you are interested in Japanese whisky and happen to be down Paris way in September, make sure you pop into Whisky Live Paris. La Maison du Whisky, the main organisers of the event, are one of the key players behind the the arrival of Japanese whisky on the world scene. It is no surprise, then, that the Land of the Rising Sun features prominently at this year's convention.

The two main main Japanese distillers, Suntory and Nikka, will have stands as well as the British distributor Number One Drinks (which sells both Hanyu and Karuizawa malts). If Whisky Live Japan is anything to go by, there will be loads of free samples.

As Nonjatta has mentioned before, Ulf Buxrud will be presenting his new book on Japanese whisky at the event. He is part of a strong line up of authors bringing some choice new offerings on some interesting subjects: Ardbeg by Gavin Smith, Bushmills by Peter Mulryan, Laphroaig by Marcel Van Gils, and the really interesting sounding "An Echo of Whisky" by Hans Offringa, about Whisky and jazz. Add to that the hundreds of tastings and presentations from across the world and the entry tickets look reasonably priced: 25 Euro for a half day, 40 Euro for the day, 75 Euro for a weekend package. It all goes off on 20 and 21 September at the The Gabriel Pavilion, 5 Avenue Gabriel, 75008 Paris. There are a limited number of free invitations for trade customers available for the day after the public show (22 September). Book here or phone ＋44 147 30 71 93.