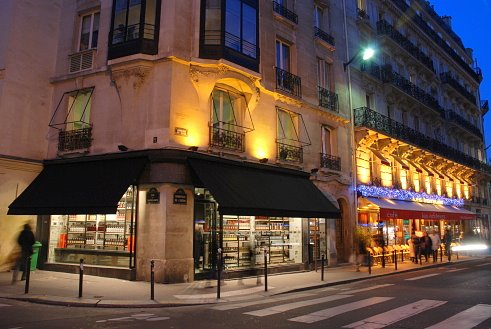 A temporary shop devoted entirely to Japanese whisky opened in the centre of Paris today.

The "The Strictly Japanese Whisky" store, at 6 Carrefour de L' Odéon, will stay open until January 16 and can probably claim to be the first dedicated (albeit fleeting) Japanese whisky retailer outside of Japan.

The leading Japanese whisky distributors and retailers La Maison du Whisky are behind the enterprise and the stock is pretty comprehensive, including not Nikka and Suntory's big hitters but rare gems from Karuizawa, Hanyu and Chichibu distilleries. Who knows, if there is enough demand, they may be persuaded to make this a permanent thing? 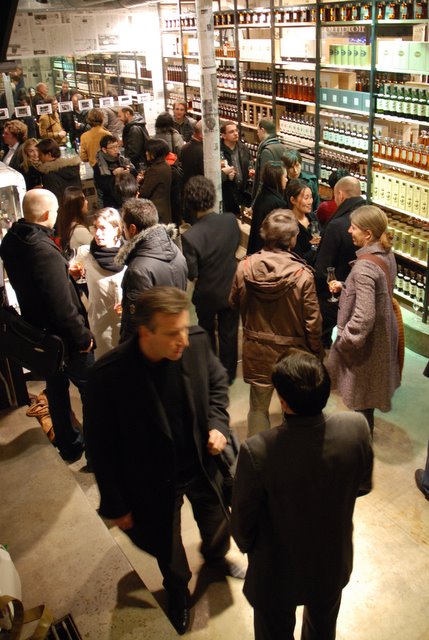 Lex said…
I was there last week. On vacation in Paris I was visiting my old neighbourhood, et voila, this magic shop appeared like I was Harry Potter or something.

Anonymous said…
Is this Store still alive? The URL: http://www.strictlyjapanesewhisky.com isn't working …
February 24, 2015 at 12:24 AM