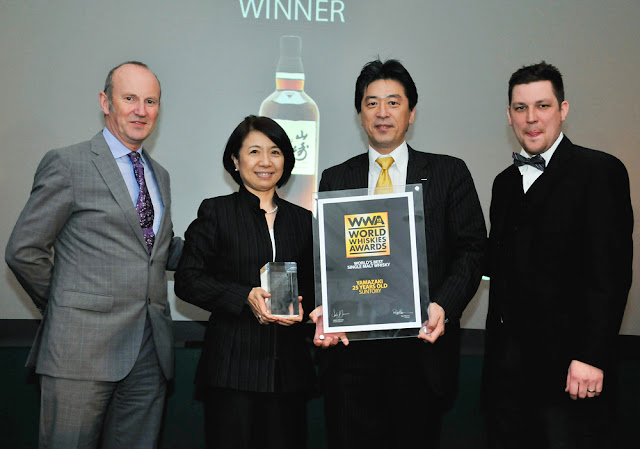 These double scoops of both the single malt and blended categories are getting to be a bit of a habit for Japanese whisky. They did it in 2008 and 2011.

For more details of the competition visit the Whisky Magazine site. There are many drinks prizes and I don't follow all of them very closely, but I do always wait for the World Whiskies Awards, partly because of their historical significance for the Japanese whisky industry. It was a forerunner of this competition, run in Whisky Magazine, which turned heads in 2001 by naming a Japanese whisky the best in the world. That has now become almost routine. 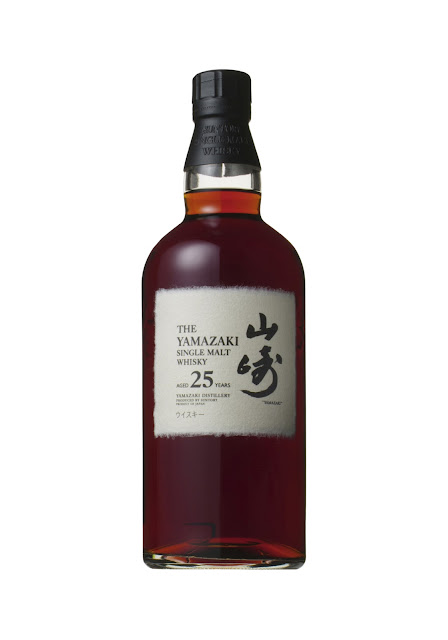