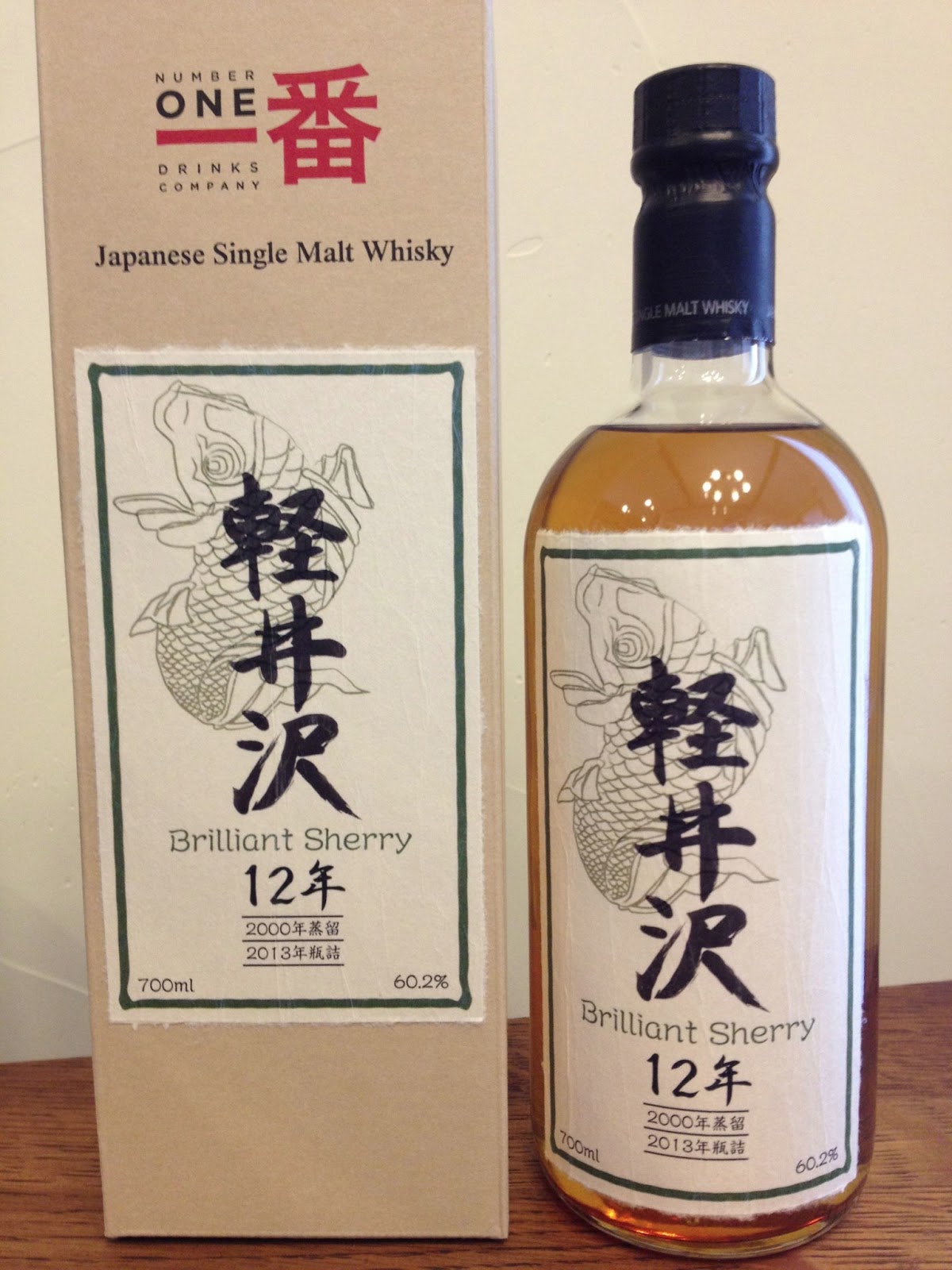 Isetan Shinjuku has just released their second Karuizawa single cask bottling. Their first - released in October 2012 - was a 1999 Karuizawa. This one (cask #199) is taken from the final vintage, but it’s quite different. Whereas the first was really heavily sherried - especially for a 12yo - this one is a bit lighter, allowing the character of the spirit to come through a bit more. It’s perfect for this time of year, in my opinion - that is, if you live in Japan - and there’s plenty to go around. There’ll be about 500 full-sized bottles available and some minis (200ml), as well. As always, you can try it at their basement bar in the afternoon. I just wouldn’t wait too long, if I were you...