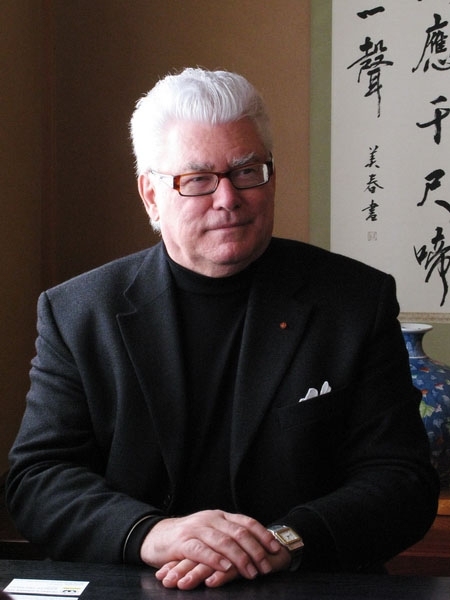 Ulf Buxrud, the author of Japanese Whisky - Facts, Figures and Taste, has just published a fascinating new section of his website about the Ichiro's Malt card series.

Most Japanese whisky fans will be familiar with Ichiro Akuto's iconic and charismatically marketed series of whiskies from the now defunct Hanyu distillery but, in case some of you haven't been paying attention, the card series is hugely significant because it has ensured that a significant part of the narrative of the rise of top-quality Japanese whisky over the past 10 years or so has been about an independent producer. Without Ichiro's series, it is quite likely that the whole story would have been dominated by the huge makers, Suntory and Nikka. That would not only have made Japanese whisky a lot less interesting, but it would arguably have meant the minor resurgence of smaller makers (for example, Mars and White Oak) may never have happened. It almost certainly would have meant that Ichiro's own new distillery Chichibu would probably have never started, because the money raised by the card series went directly into funding that enterprise.

And, of course, we would have missed out of some extraordinary whiskies.  Though some card series bottlings have been eye wateringly expensive, they have usually been of very good quality. That consistency  across a large number of very limited bottlings is one of my abiding impressions of the series as it nears its completion (only the jokers to go).

Anyway, Ulf's pages are an absolute treasure trove. There have been occasions when the sheer number of card series bottlings has left me  feeling slightly bewildered, so it is great to have one site giving a really good overview of the series. Not only does it offer in-depth background on the story of Ichiro Akuto and his series and very detailed information and tasting notes on each bottle (complete with photos) but it is also great fun! You have got to visit Ulf's page about "poker hand blends" of cards (here)! What a great idea! He asks readers to send in their own blending suggestions.

There is some very abstruse trivia about the series on another page. For instance, who knows which bottling did not have an ABV percentage on its front label? I certainly didn't  Ulf asks at the top of that particular page whether it is dorky or cool. Dorky, Ulf, and very cool.

Update 07.2013 (Ed.) Ulf has updated his resource site on Ichiro's Card series with detailed information about the secondary maturation period of each cask (i.e. release). All casks were originally hogsheads, but the contents were then transferred to a wide variety of casks. Akuto-san has given Ulf details about the number of months the liquid spent in those second casks.
Email Post
Labels: Card Series Chichibu Hanyu Ichiro`s Malt