As initially reported here at Nonjatta earlier, a retailer here in the US is releasing two single cask expressions of the much coveted Karuizawa. The retailer turns out to be K&L Wine Merchants here in California. This is very surprising on a couple of levels. First, as we all know the stocks of Karuizawa are rapidly dwindling and there just isn't much left. Second, the amount of Japanese whisky available in the US is extremely limited - Nikka has only been available here since the beginning of 2013 and even then it is only two expressions.

The procurement of these two casks has been a long time coming. The spirits buyers at K&L, David Driscoll and David Othenin-Girard, had the foresight to start trying to track down some Karuizawa to bring to the US back in 2011. Coming to terms with the Number One Drinks Company to procure these two casks was only the beginning though. The much maligned booze laws and bureaucracy made importing the whisky to the US a challenging process. But finally after two years of work these bottles are on their way and now available for pre-arrival ordering. I had the opportunity to try a small sample of each but didn't have a lot of time to really break each of them down. So my impressions will have to be supplemented after I get the chance to spend some more time with each of them. 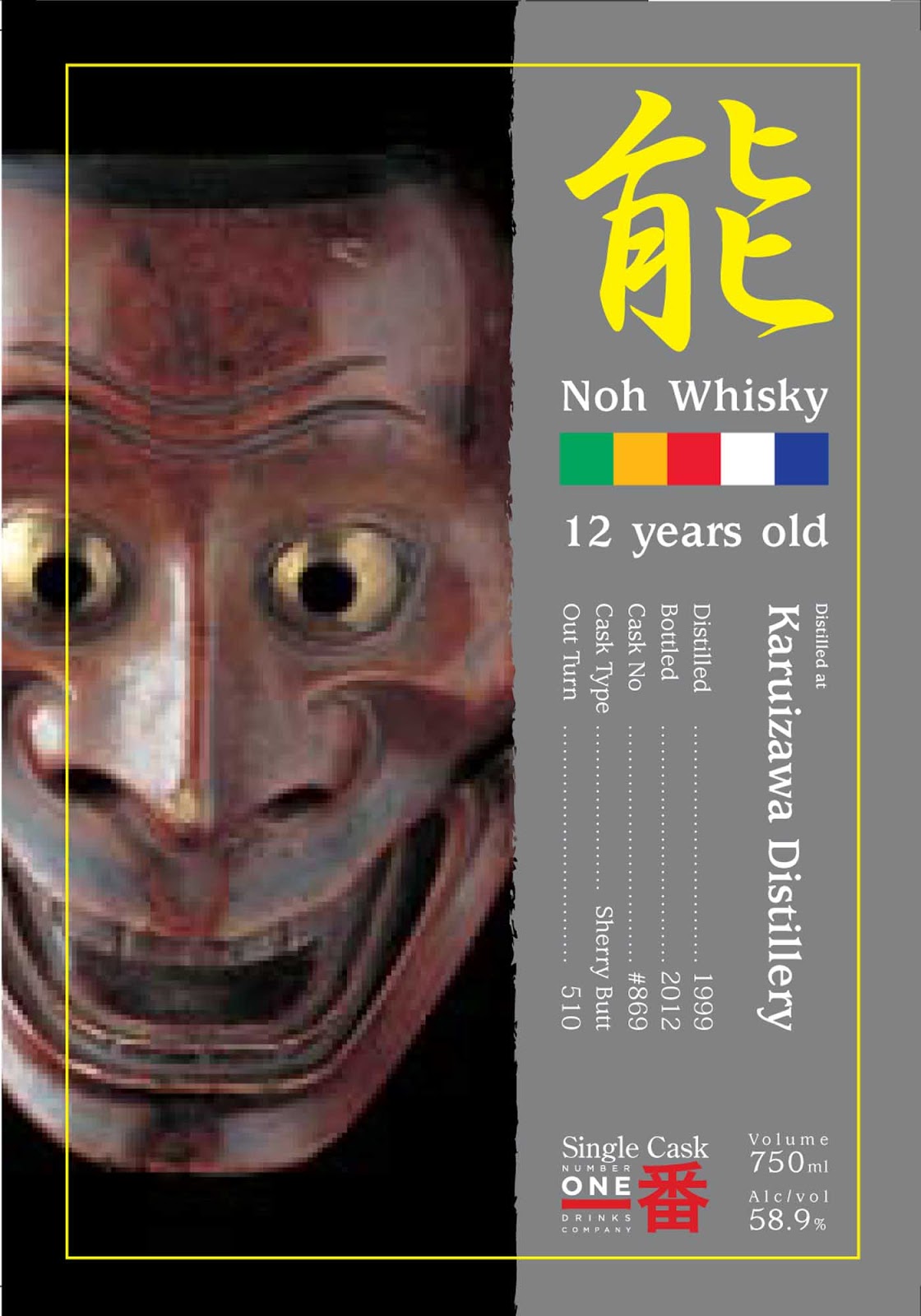 The first cask is 12 years old and was distilled in 1999. It is a first fill sherry butt (cask #869) and comes in at 58.9% ABV. This feisty 12 year old is actually a very balanced easy sipper that hides the high ABV well. Do not confuse this with being a boring or one dimensional dram at all. There is a depth of overripe red fruits, fragrant wood, incense and orange. I am particularly sensitive to sulphur with sherry casks and I am happy to report that I didn't detect any with this one. I am hesitant to say that this one can be a session whisky, albeit a very high end one. 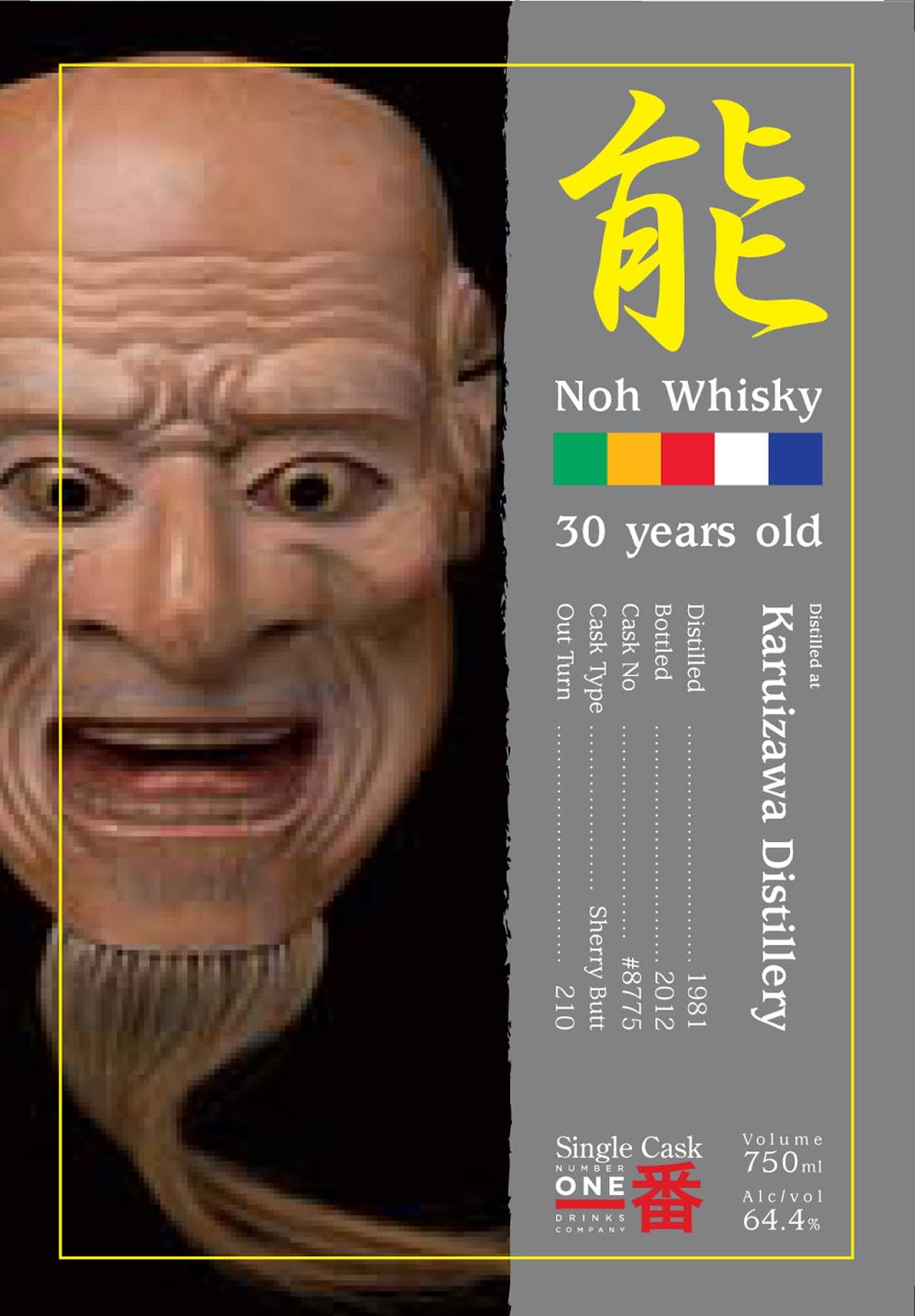 The second elder brother cask is 30 years old and was distilled in 1981. This is also a sherry butt (cask #8775) and was bottled at 64.4% ABV. This is a true whisky geek whisky in my opinion. The layers of flavor seem to go on forever. The first thing that hit me was how rutty it was - I was not expecting that at all. I picked up a hint of flint smoke along with the dense sherry signature, variety of baking spices and fragrant wood (like the 12 y/o). This is one that you really have to sit with for awhile to get through and find all of the flavors that are hiding in it.

Both bottles are available to be pre-ordered now here. K&L is estimating that they will arrive and be available for pick up sometime in late summer/early fall. These bottles will not last long and I don't foresee another release of Karuizawa for the US market ever again.

Anonymous said…
I purchased a bottle of the 1981 this morning and kept thinking about the '99 the rest of the day. Tonight, I decided to buy that one as well only to find that both had already sold out - they sure didn't last long. I'm just glad I was at least able to get one of them.
March 19, 2013 at 12:14 PM