Visitors to Japan are often drawn to the Kansai area, the southern-central region of the main island, home to such major tourist-magnets as Kyoto, Osaka, Kobe and Nara. Even those who are here on business usually try to squeeze in a day or two in Kansai. After hundreds of emails from readers asking us about bar recommendations there, we thought it was high time we did something about the dearth of information on whisky hangouts in the Kansai area. 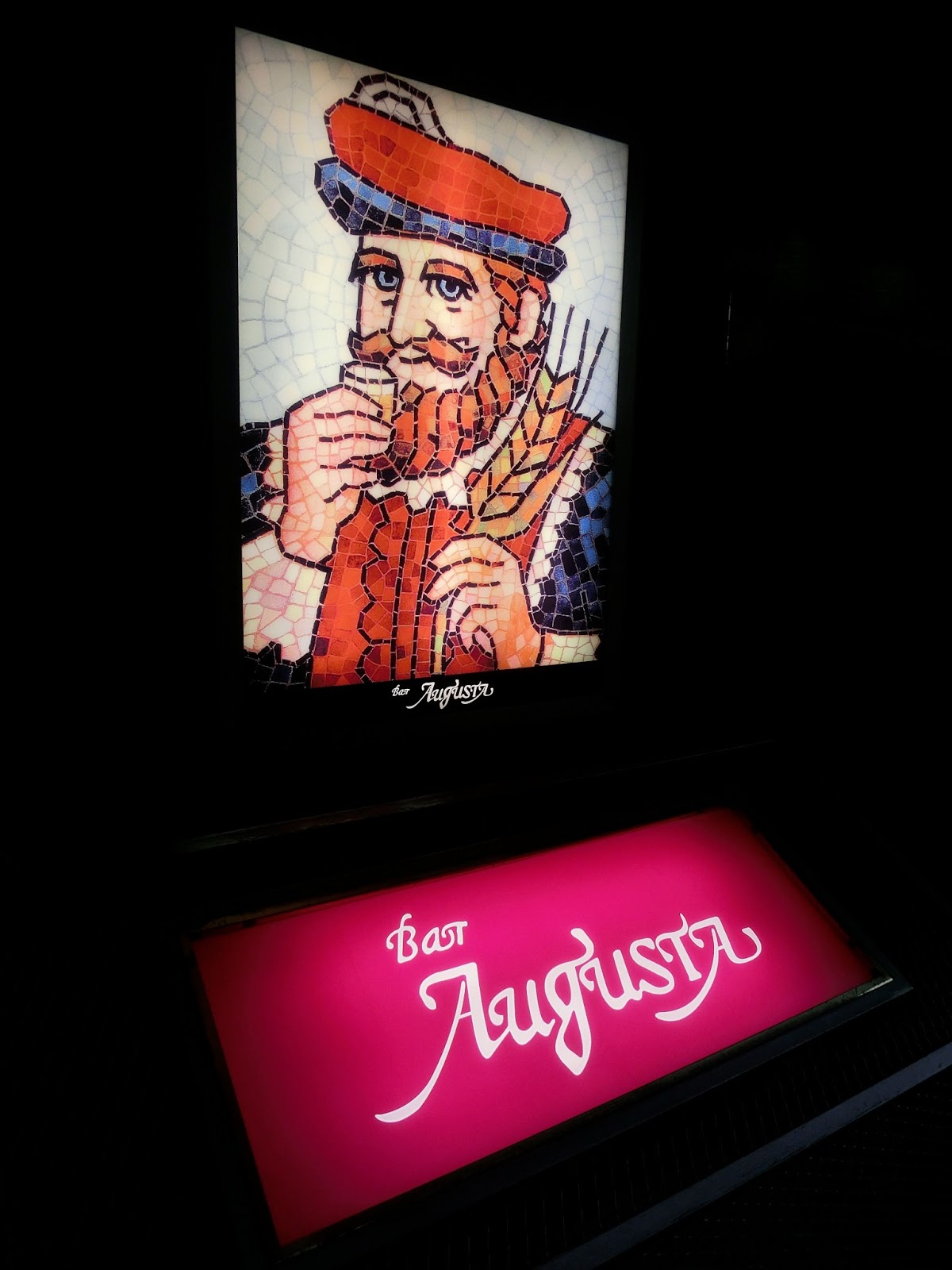 We start with Bar Augusta Tarlogie in Osaka. It’s conveniently located in the Umeda district of Osaka and it opens at 5pm, which is early by Japanese standards, making this the perfect starting place for a bar crawl through the city. It’s a bit tricky to grasp the logic behind the bar’s name – we came to the conclusion there isn’t any: “Tarlogie” refers to Glenmorangie’s water source (Tarlogie Springs); “Augusta” refers to a golf club in … the United States. Mmm… well, the owner must be a fanatic golfer, right? Wrong. He doesn't even play golf. Well, now you know, so you don’t have to ask.

The bar is quite small but well stocked. The majority of the whiskies are Scotch and owner/bartender Kiyomitsu Shinano really knows this field inside-out. No wonder the bar also functions as the Osaka branch of the Scotch Malt Whisky Society’s Japan chapter. There’s also an interesting selection of Japanese whiskies available – and one of them is rather special: 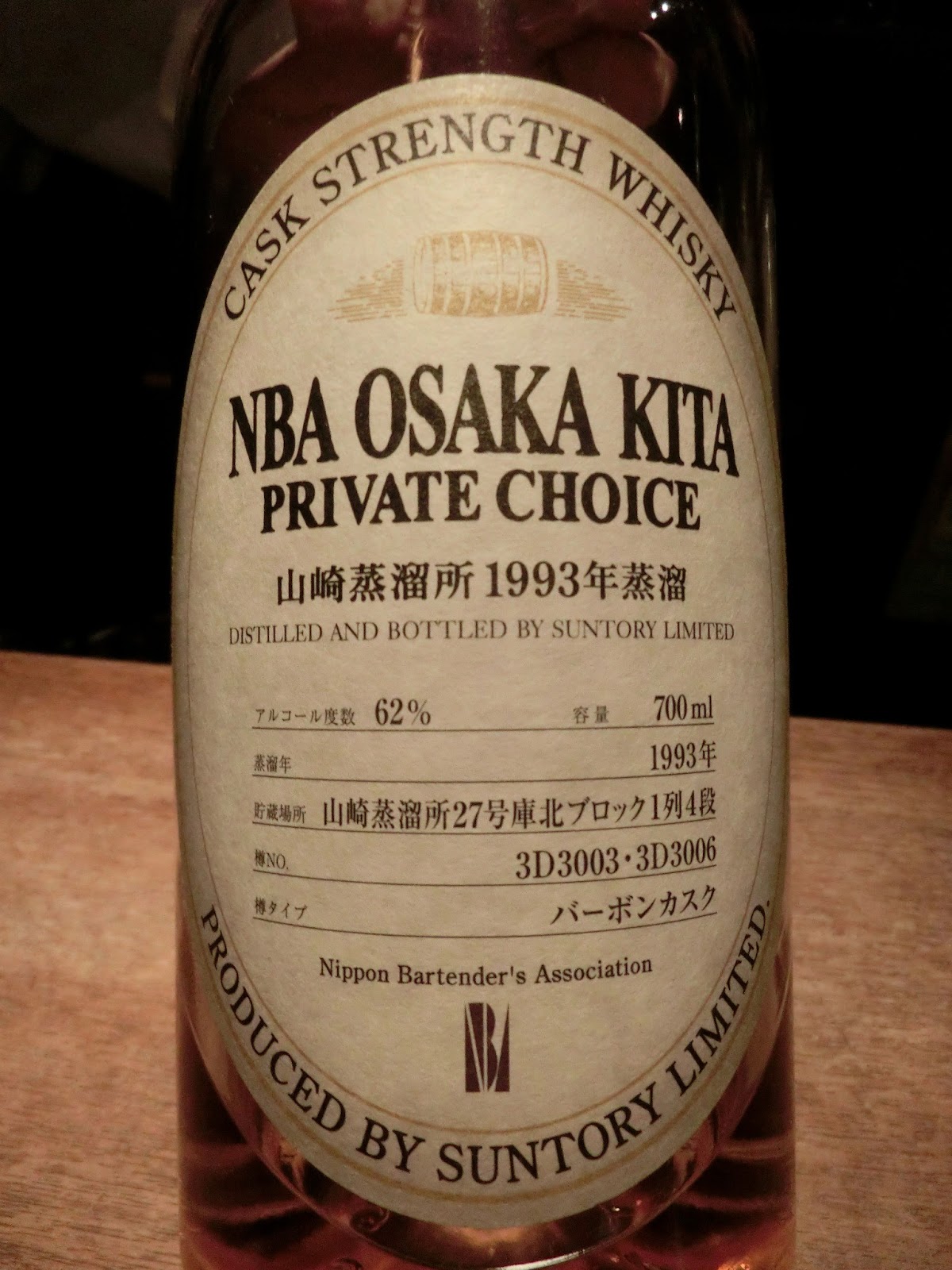 This is a private bottling for the Nippon Bartenders Association Osaka Kita (North) Branch. It was distilled at Yamazaki in 1993, matured at the distillery (which is worthy of mention, since most of Yamazaki’s output is matured at Ohmi in Shiga prefecture) and bottled in 2003. Big deal? Well, yes. It was after this bottling that Suntory started up its “Owner’s Cask” scheme. This particular bottling is a peated Yamazaki, also quite unusual, and it is a vatting of two ex-bourbon casks, for the simple reason that either one of them wouldn’t have yielded enough to provide all bartender-members in Osaka Kita with a bottle or two. It comes at cask strength (62% abv) and it is stunning. The amazing thing is that it’s a real double-personality whisky: without water you get peat and smoke, but when you add a few drops of water, the “veil of smoke” lifts – as if by magic – to reveal a wonderfully fruity dimension. If this sounds improbable, visit the bar and try it.