The results of the World Whiskies Awards 2013 are in and there are some surprises, and that’s putting it mildly. Without further ado, here are the world’s best whiskies as of today: 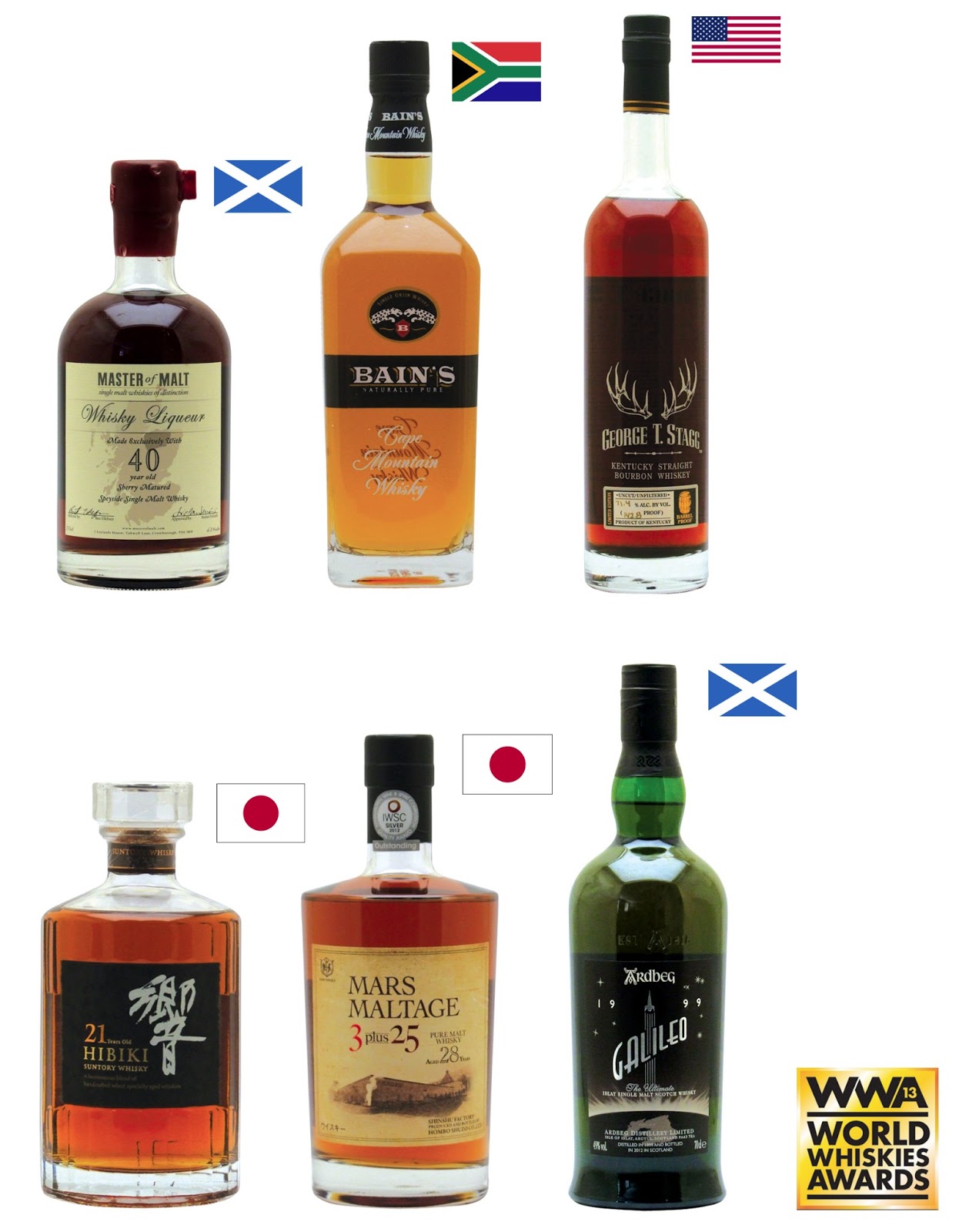 The people at Suntory will have mixed feelings about this year’s results: on the one hand, Hibiki 21 managed to get the title of “World’s Best Blended Whisky” back – which they lost to Three Ships 5yo last year after two consecutive years at the top (2010, 2011) – but they didn’t manage to consolidate last year’s success of their Yamazaki 25 single malt. I’m sure people who’ve had the chance to compare the Yamazaki 25 and the Ardbeg Galileo will be more than a little surprised at the result – and I certainly am, but then again, I’m biased since I was one of the judges who served on the Japanese tasting panel. However, that’s the nature of the beast… you can’t win them all. 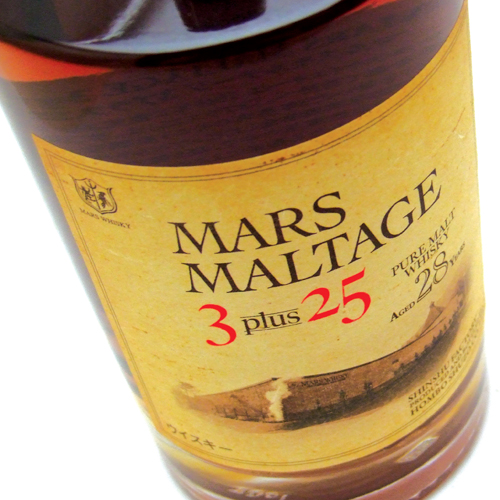 The big surprise, but not to people who know the whisky – and it must be said, even here in Japan and even among whisky aficionados, there aren’t many –, is the Mars Maltage 3+25. To understand why this blended malt is so special, you need to know a few things about the twists and turns in Hombo Shuzo’s whisky making history. The company’s whisky production is currently based in Nagano, at their “Shinshu factory”, but this particular blended malt whisky comes from the pre-Shinshu days and from their first forays into whisky production. After years of simply blending malt and grain produced by others, Kiichiro Iwai set up a distillery in Yamanashi in 1960. Less than a decade later (in 1969), Hombo Shuzo was forced to close the distillery due to poor sales. Towards the end of the 70s, whisky started to become popular again in Japan and the company was keen to restart their whisky operations. By that time, however, the Yamanashi site had been converted into a winery. They set up a temporary distillery in Kagoshima – on the island of Kyushu – in 1978 and kept looking for another site. In 1984, whisky production at Kagoshima was stopped, and the year after, they fired up the stills at the present location in Nagano.


So why “3+25” rather than simply calling it a 28yo? Well, the “3” in 3+25 refers to malt aged a minimum of three years that was matured in Kagoshima. This was then transferred by tanker to the new site in Nagano, where it spent the next 25 years maturing. Since it is – technically – a 28yo, it obviously does not contain any malt distilled in Nagano, but it does contain a proportion of malt from the Yamanashi days (i.e. the 60s), making it a “blended malt” (the preferred nomenclature in Japan being “pure malt”): i.e. a blend of malt from the Yamanashi and the Kagoshima distillery. 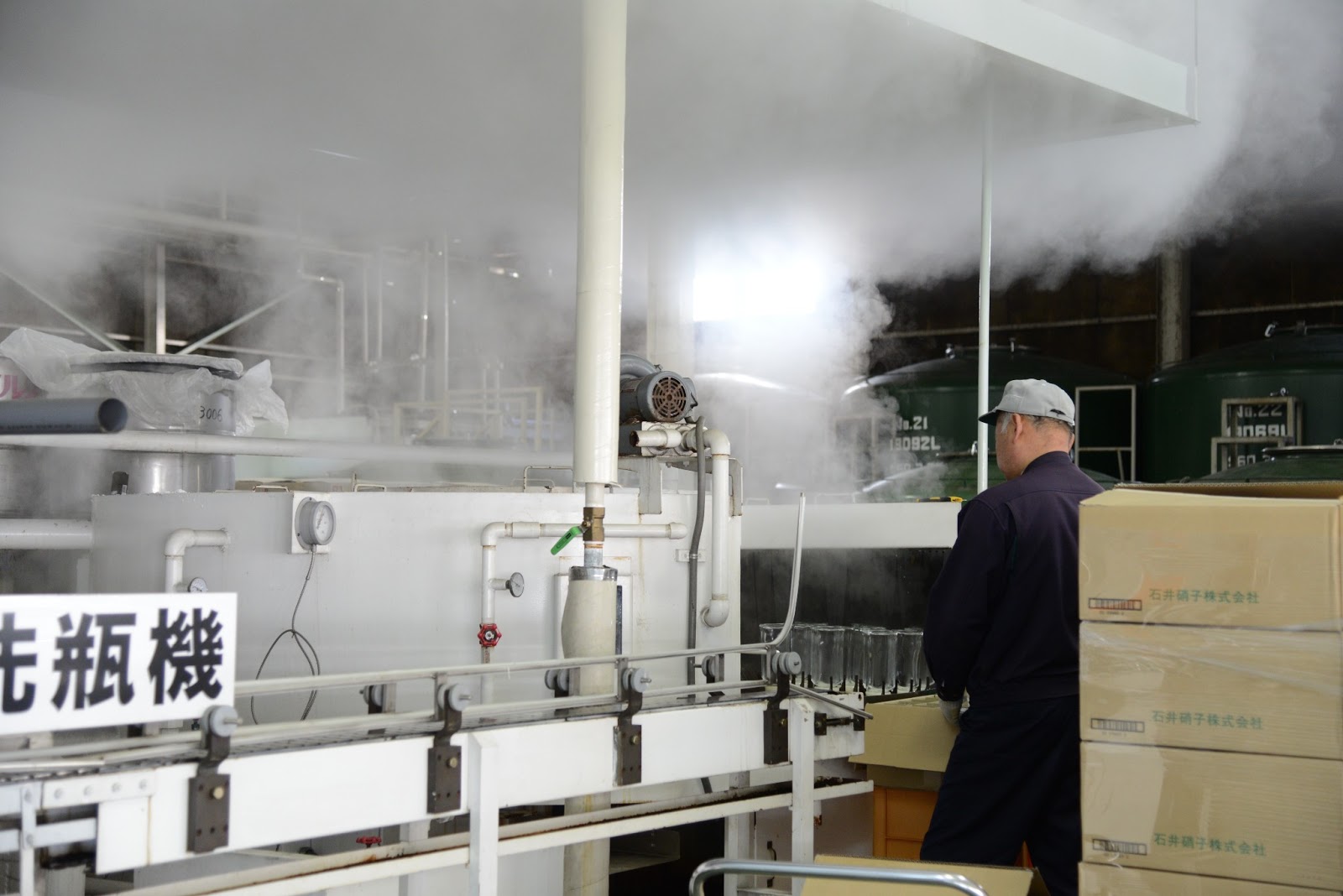 I happened to be at the distillery in Nagano a few days ago, and – by pure coincidence – they were, in fact, getting ready to bottle the last of their Maltage 3+25 (see the picture above). There will be about 2,500 bottles more, and while it wasn’t really a big seller up until now (this being the most expensive item in Mars’ regular whisky range), once word about the WWA 2013 award will get out, stocks won’t last long, I’m sure. There is no more malt from the Kagoshima (let alone the Yamanashi) days at the Mars warehouses in Nagano, so once this is gone, it’s gone forever. There’s also a hiatus of nearly two decades in their Shinshu whisky production (no whisky was distilled between 1992 and 2010) so it will not be so easy to repeat this a few years down the line. However, the people at Mars are experimenting with lots of different things since they resumed production in early 2011 – this will be covered in more depth in my forthcoming book on Japanese whisky – and one of the things they have in mind is a sort of “reverse 3+25”, i.e. sending 3 year-old malt from the new production regime at Shinshu factory in Nagano to the Hombo warehouses in Kagoshima for a further 25-year period of maturation. I’ll be eligible for a senior citizen pass by the time this reaches the market, but it’ll be worth the wait, I’m sure.

A further obstacle to wider appreciation of this truly incredible blended malt is the fact that Hombo Shuzo does not export any of its products. People have tried to interest them in this in the past, but their priority at the moment is the home market and establishing a name and wider appreciation for their portfolio in Japan. Their stock of older malt is very limited, and since they have only been distilling again for 3 years (and only in the winter), they simply don’t have the capacity to reach out to other markets. One thing is clear, though: this award will be an encouragement to the team working at Mars Shinshu now under master distiller Koki Takehira, and it will lead many people – some of whom may have been slightly prejudiced about the work of smaller domestic whisky producers – to give their products a try. We happen to know that two single malts from the early Shinshu-days are scheduled for release next month (one of which will be an ultra-limited one) and that the current whisky makers are thinking of releasing their first 3yo later next year. Exciting times for the people at Mars – we’re big fans and wish them all the best. 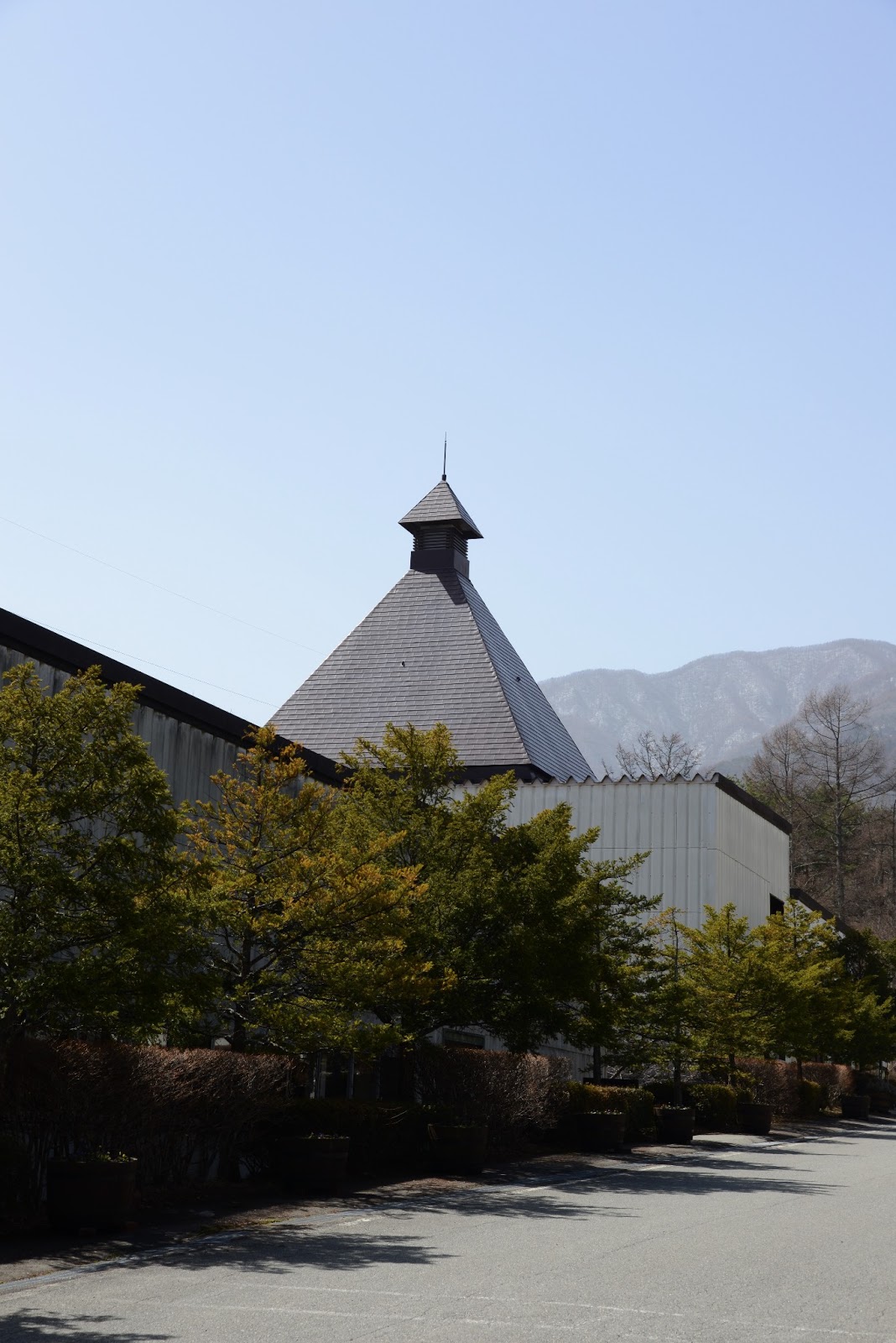 We would also like to congratulate the other winners in the 2013 World Whiskies Awards. It’s one of the toughest competitions in the business, and to be recognized as “the best in the world” is not a case of empty hyperbole. These whiskies came out on top after months of blind tastings worldwide by people with considerable experience in this area. It’s an incredible achievement, but in the world of whisky, it doesn’t pay to rest on your laurels. In the larger scheme of things, serious competitions like the WWA encourage whisky makers to keep raising the bar in their goal to create the best whiskies they can.
Email Post
Labels: Hibiki Hombo Mars Mars Maltage Shinshu Suntory World Whiskies Awards

elskling said…
Thanks for the results !

I regret now that i did not buy this Mars 3+25 (discovered on Nonjatta of course !) when i could find some on the web, last year.

Stefan Van Eycken said…
I don't think it will be easy to find it (even in Japan) and then get it shipped to Europe (other than by a friend!). Reason is: since the results were announced, people have been buying up all the bottles that were in shops (not many - again, this was a low-profile but relatively expensive release). It's always like that: when there's plenty, people don't want it. When people want it, there's not enough to go around.
March 24, 2013 at 8:01 PM