We continue our series about whisky bars in Kansai with an extraordinary whisky bar called Shalom. There are many things that make this place extraordinary, not in the least the fact that nobody has ever so much as mentioned it in a language other than Japanese. 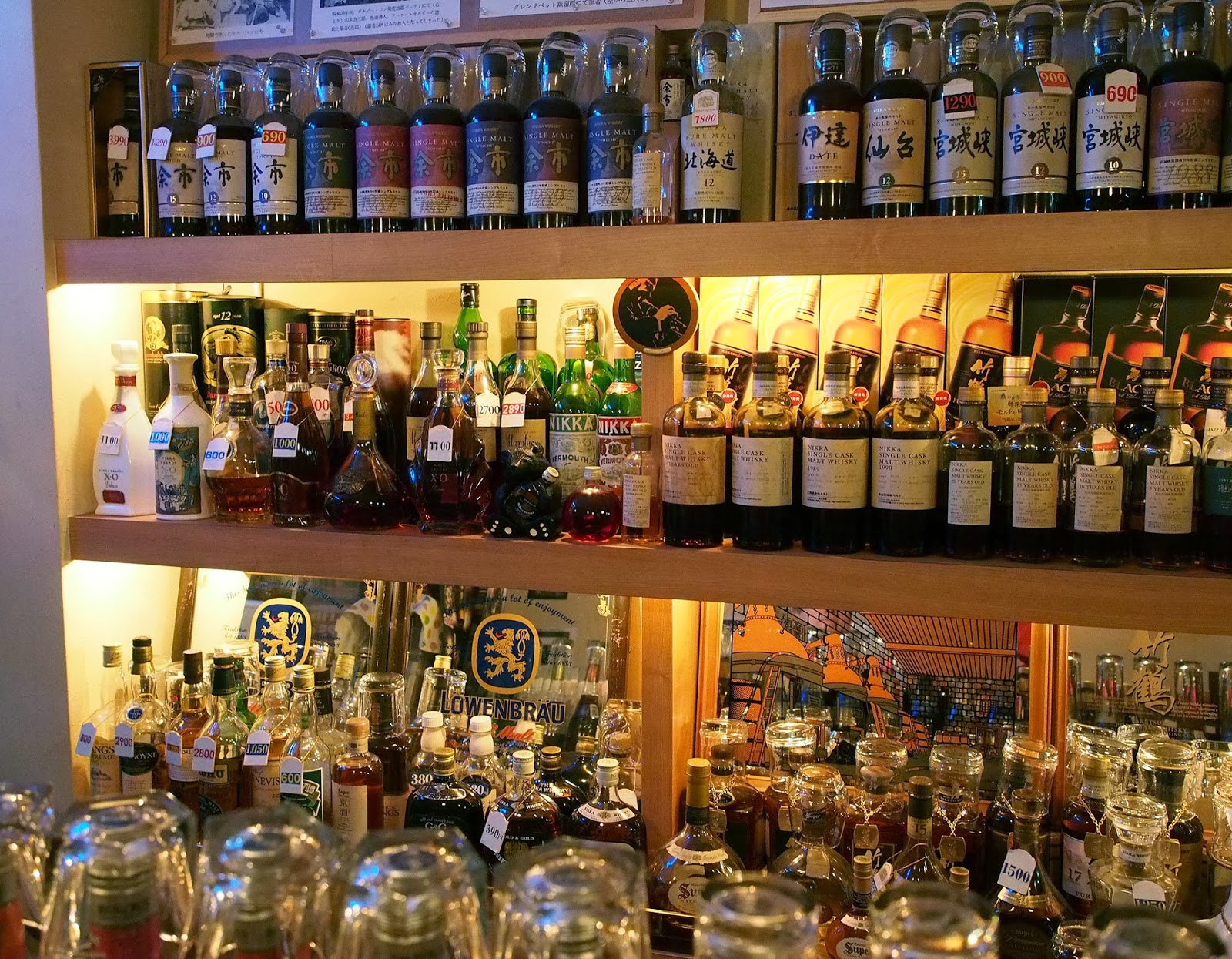 Shalom is a specialist Nikka bar and you can take that as read, meaning you won’t find anything other than Nikka products (or products from the Nikka stable) in this bar. That in itself is quite extraordinary in a city as dominated by Suntory as Osaka. The line-up is phenomenal: standard releases new and old, special releases for local markets, single casks… When we were there, we warmed up with an old local Sendai pure malt before moving on to a vertical Super Nikka tasting. Amado-san, the owner, took us on a little trip down memory lane and put Super Nikka into perspective with no less than 5 versions: the current version, an older version (which was noticeably different), the 15 year-old, a long-discontinued Premium version and a fantastic Genshu (cask-strength) special edition release. This was just one trajectory through the Nikka whisky field, but you could easily chose a different release and do a similar thing . Want to try the special yearly 20-year old releases of Nikka’s two single malts (Yoichi and Miyagikyo)? No problem. Amado-san’s got them all, some of them even in non-chillfiltered versions, rare as hen’s teeth. 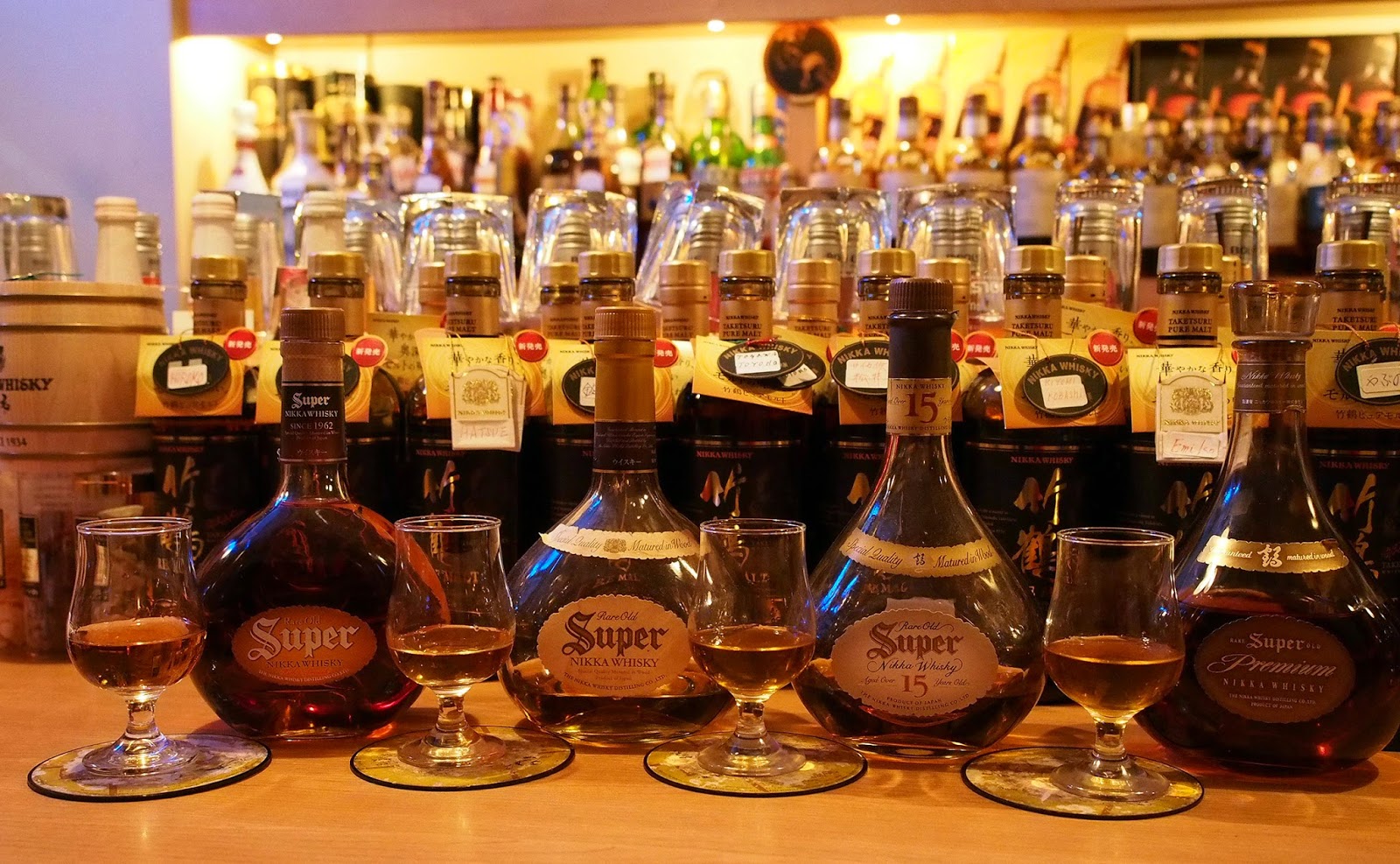 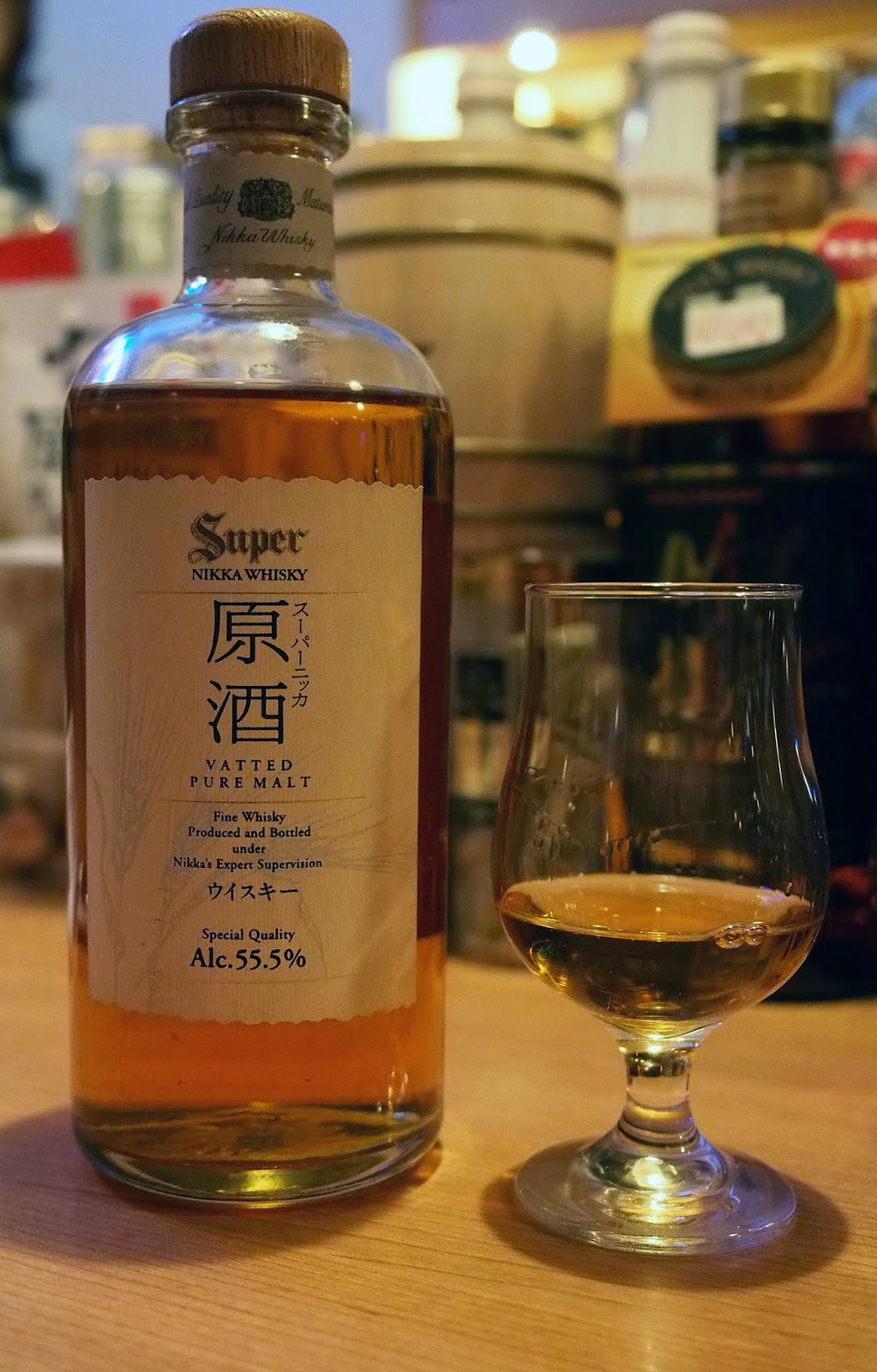 It’s clear Amado-san is passionated by Nikka - its history and its products - and he knows his stuff very well. He’s been running Shalom since 1975 (in its present location for the past 14 years) and there are memorabilia everywhere. One of the things that we love about this place is that it offers you the chance to really experience Nikka history in liquid form: the old bottles are there for you to try, not just to look at. This makes Shalom a much more interesting place than the official Nikka Blender’s Bar in Tokyo, which - being PR-driven - is all about ‘now’. 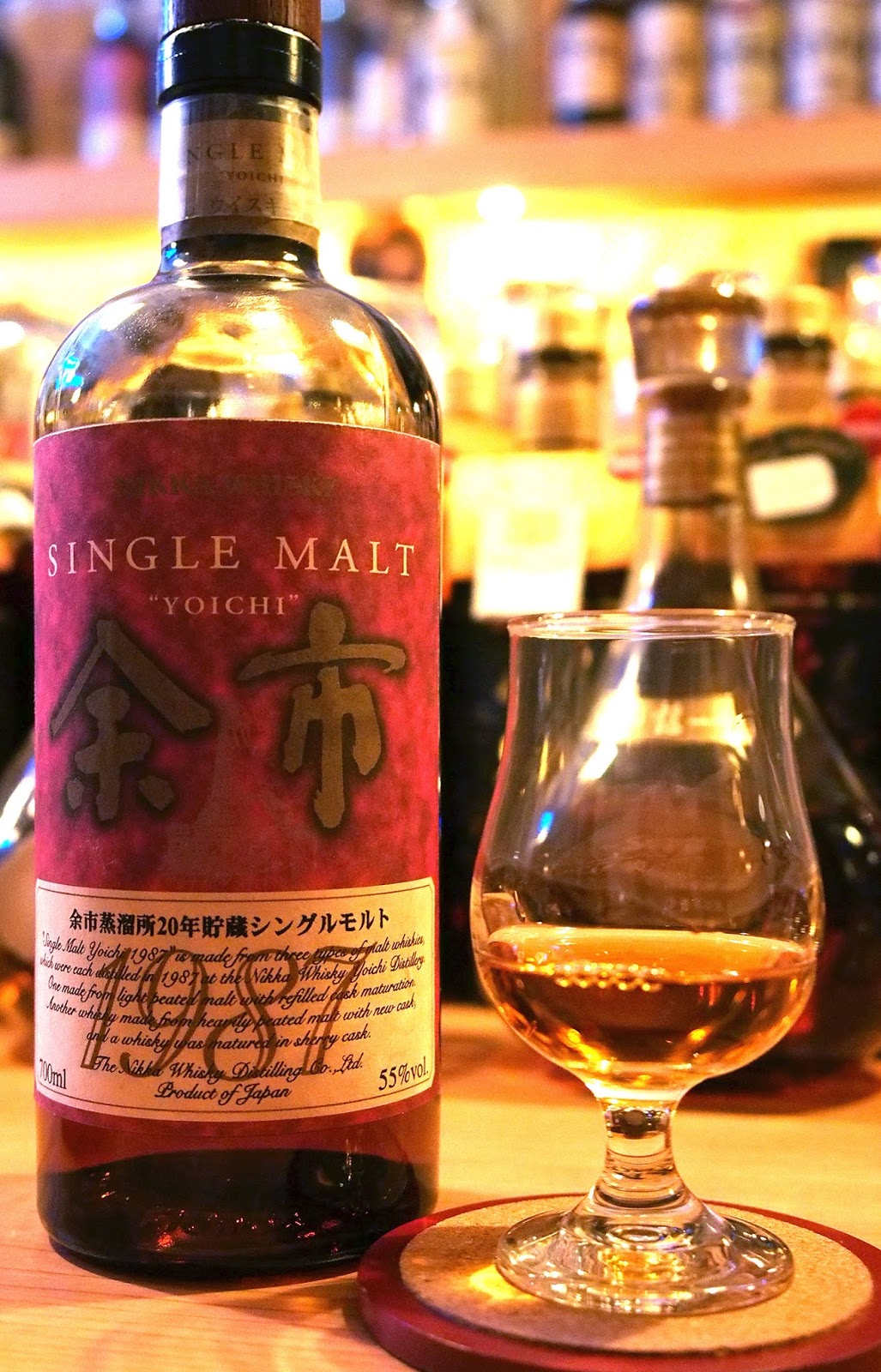 Before we leave, we ask Amado-san about the name of the place. He says: “‘Shalom’ means ‘peace’, ‘contentment’, ‘completeness’, ‘well being’ and ‘harmony’ in Hebrew. That’s what everyone is after, isn’t it?’

Anonymous said…
Please note: Bar Shalom is presently closed and is due to re-open in September 2015. Phone first before making your visit - happy drinking
July 28, 2015 at 1:02 PM

Unknown said…
Any news about this place being open again? Does he go on break during the winter season?
October 14, 2016 at 5:18 PM