In the fall of last year, TWE launched a pair of Karuizawa geishas, one matured in sherry wood, the other in bourbon wood. After TWE Whisky Show, word quickly got around that the sherried geisha was quite something. There were only 108 bottles of that, so - unfortunately for most Karuizawa fans - it was like a drop of water on a hot plate: gone before you knew it. The other geisha got much less attention even though there was a bit more of that to go around (350 bottles). We forgot about them in the hustle-and-bustle of other year-end Karuzuiwa bottlings… so we figured it was high time they got a bit of sunshine. We’ll start with the ‘unpopular’ Karuizawa… 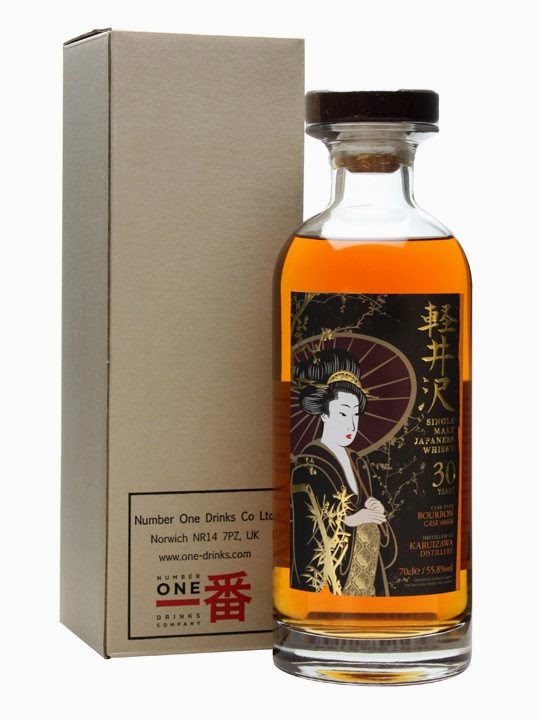 A total mystery why this was unpopular. The nose is stunning with nata de coco, annin dofu, banana fritters and honey-glazed doughnuts leading. There’s also a distinct beeswax note … that, and furniture polish. If you spend some time with it, you’ll find hints of lime and rosemary, too. Irresistable. On the palate, you get an intense sweetness, meaning full of flavour, NOT over-sweet - candied apples, doughnuts again, butter-sugar pancakes (with a touch of cinnamon) - and a citrusy element (ruby grapefruit jam, candied lime peel). Towards the end, you get some lovely fresh golden ginger and myoga accents. The finish is medium-long with the ginger piercing through the sweetness, then fading into a subtle oaky afterglow. 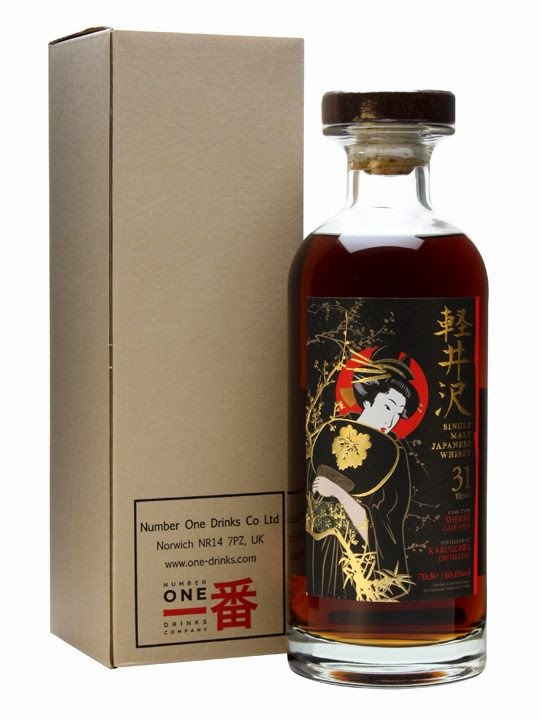 This is a totally different beast. Extreme and definitely not for the vegetarians among us. The colour itself is unlike anything I’ve seen before… deep kakhi brown. The nose is intense, up there with the most extreme Karuizawas we know: earthy (a forest in fall) with old chapel notes, stewed prunes, blueberry jam, barbecued spare-ribs, balsamic glaze, smoked horsemeat, oven roasted burdock, mimolette cheese and much more… On the palate, you get more grilled meat, mole sauce, smoked duck and figs, seville orange marmalade, duck à l’ orange (I know, more duck!), smoked macadamia nuts and sudachi (that lovely old Karuizawa signature note!). Towards the end, a sharp bitterness emerges (think goya), leading into the finish, where it merges with dark chocolate mousse, smoked bacon and dates.

We’re not going to take sides: #3555 is the perfect dram for when you want some serious stimulation - a whisky that takes no prisoners -; the #8606 is something you would want to spend hours and hours with, tossing and turning… That’s the eternal problem with Karuizawa, and the reason why people go crazy for it: there’s one for every mood and time of day.
Email Post
Labels: Karuizawa The Whisky Exchange TWE