The guys at Shinanoya have just announced details of two new store-exclusives sourced from Scottish independent bottlers. One is a Cadenhead’s single cask; the other a Cooper’s Choice bottling. 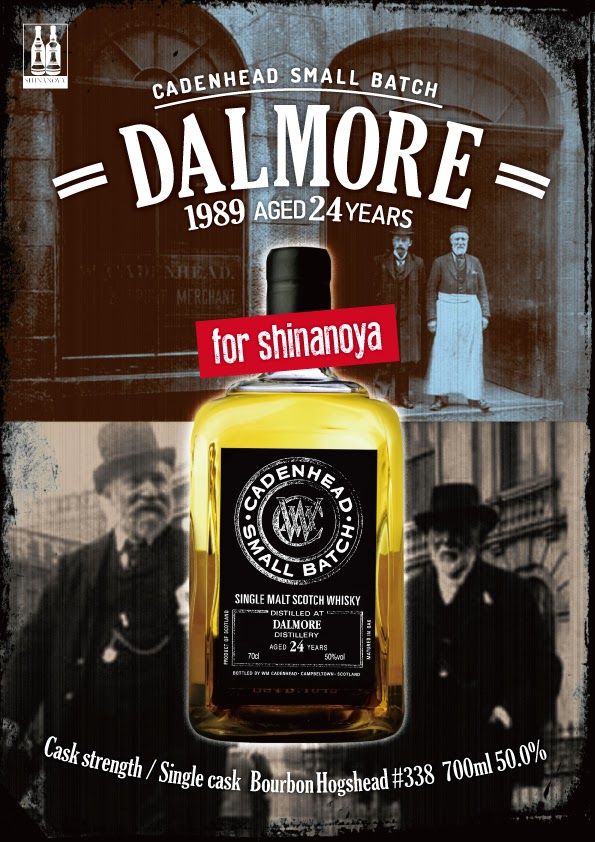 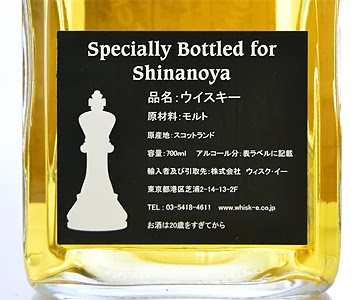 The Cadenhead’s is a 24yo Dalmore (1989) drawn from an ex-bourbon hogshead (#338) - a rare chance to get your hands on aged Dalmore without having to pay through the nose, like you have to for official bottlings - the Shinanoya offering will only set you back 13,900 yen. It will go on sale very soon but it will probably be gone in a flash because the cask yielded a mere 133 bottles. 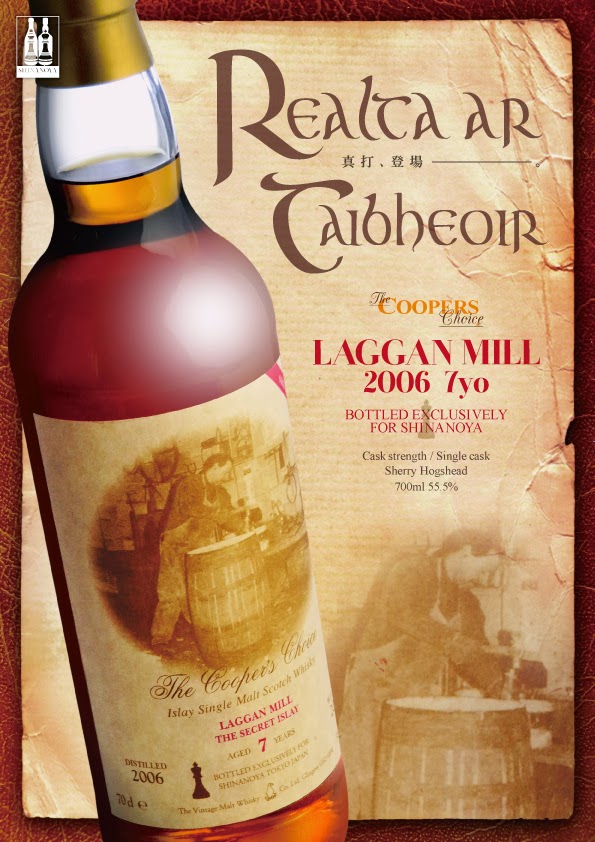 The Cooper’s Choice release is a 7yo Laggan Mill (2006) - rumoured to be Lagavulin - matured in a sherry hogshead. It’s priced at 6,980 yen and your chances of getting your mitts on a bottle of this should be better, seeing as there’s 300 bottles.

The good folk at Shinanoya have built up a huge - and well-founded - reputation for their ability to select extraordinary casks. Most of their releases become legendary here in Japan within moments of them going on sale (and selling out). Don’t miss a chance to try their bottlings because even though they come out with something almost every week, it is getting increasingly hard to catch a bottle. Be warned…
Email Post
Labels: Cadenhead Cooper’s Choice Dalmore Lagavulin Laggan Mill Shinanoya