The two bottlings for the bi-annual charity event “Spirits for Small Change” are available now from Malt City. Keep reading, because there is some ‘fine print’, as they say. 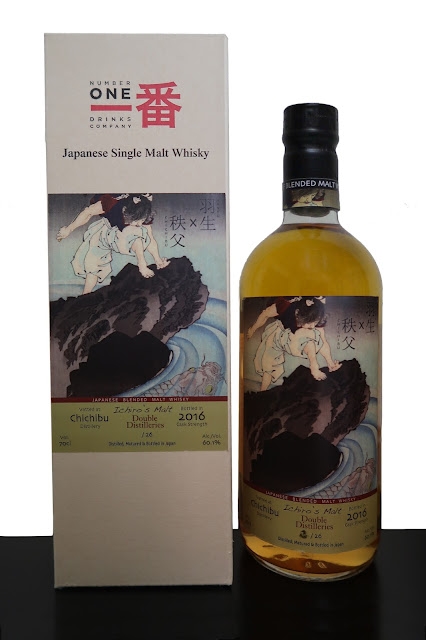 The first event bottling was the 8th release in the ‘Ghost series’, a special vatting of Hanyu and Chichibu, created by Ichiro Akuto and bottled at cask strength. This was limited to 26 bottles. Two bottles were drunk at the charity event (held on July 3rd), one bottle was raffled off, and three were auctioned off live at the event. The price per bottle at the event came to 370,000 yen. The remaining 20 bottles are sold at the same price on Malt City. To avoid people hijacking this release, they are offered guerilla style. In the course of the next seven days, at random moments, the Malt City staff will make one bottle available. This will be done until all 20 bottles are gone. It’s a lot of money but all of the proceeds of the sale of this bottle goes to children’s charities in Japan. 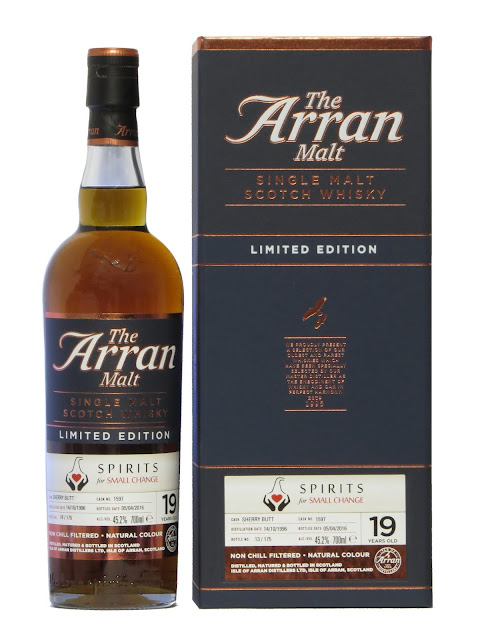 The second event bottling was meant to be more affordable. It’s a 19yo Arran single cask (sherry butt #1579, 1996/2016, 45.2% abv, 175 bottles). Most of the outturn was sold at the event. In fact, people went wild for it. Some even bought a full case! The few remaining cases are offered now, with a limit of 2 bottles per person (price is 15,000 yen per bottle). Part of the proceeds of the sale of this bottle goes to charity.

Ghost 8 is available here and the Arran single cask can be purchased here.